Radical Tenderness is a term that Dani first encountered whilst working as part of the transnational performance collective La Pocha Nostra. Since then, she has been engaged in a multi-layered embodied investigation of radical tenderness’ movements on personal, political and spiritual realms. As part of her work with the Gesturing Towards Decolonial Futures collective, Dani has recently co-written with Vanessa Andreotti a short text entitled Co-sensing Radical Tenderness. The text has been shape-shifting over the last two years alongside their artistic-pedagogic collaboration “Engaged Dis-identications”, which attempts to translate post-representational modes of engagement into embodied experiments that reconfigure the connections between reason, affect and relationality. Their use of the term co-sense is inspired by the work of many artists and activists as well as indigenous ancestral teachings that enlargen the field of intimacies beyond human interactions. It also refers to a movement of decolonization that involves various invitations, including dethroning the ego, decluttering affective landscapes, and disinvesting from violent and unsustainable systems. Though the text does not specifically focus on gender and sexuality, it speaks to the urgent need for a deep deprogramming of the different ways coloniality and patriarchy have led us to the multiple and inter-dependent crisis we are currently experiencing. Radical Tenderness invites us to be politically and critically alert whilst also affectively attuned to – and held by – the wider metabolism we are all part of. More information on GTDF collective here:
www.decolonialfutures.net 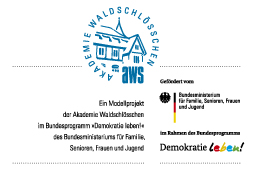 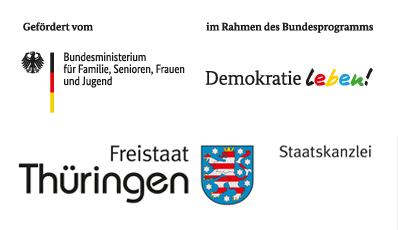